How often do you see marketing copy like: “We’re passionate about selling cornflakes!” Really? First off, I don’t believe it. Second, I don’t care.
What if you tell a story instead? People like stories. A story is a journey. And the best thing about a journey is the unexpected. Mind you, a story doesn’t have to be long – just long enough to have a beginning, a middle and and end. Here’s one I noticed not long ago while making a mojito:

Let’s call this ‘Smokey and the Brand-it’

Jackson Whole Grocer was putting the finishing touches on a much-expanded new store – as well as a new brand – and the opening date was closing in like Buford T. Justice.

You remember Buford T. Justice? He’s the lawman played by Jackie Gleason in that cinematic classic “Smokey and the Bandit”. In fact, I can’t get the theme song out of my […] 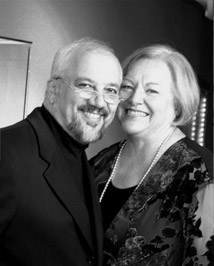 If you’re in Eugene or Springfield, soon you’ll see lots of advertising for a retirement sale at Beaudet Jewelry. This is an excellent opportunity to get some incredible deals on all that sparkles and shines.
Retiring after 37 years, co-owner Georgiann is excited for more time to run on the beach with her grandchildren, visit friends and family, and dive deep with local nonprofits. Jeweler Chuck, on the other […]

Be brief, and have a beer

Beer. That’s the reason newspapers don’t use the “Oxford comma,” a journalism professor once told me.
Consider the sentence, “CAWOOD does websites, PR, advertising, and branding.”
That last comma before the “and” is the “Oxford comma.” Editors have fought to the death over the Oxford comma, whether it’s necessary or not.
Newspapers side with “not.”

Proposed heading for the template we use to […] Although I enjoy networking, I’m always looking for ways to be more effective at it. When I received an invitation to a marketing mixer hosted by
University of Oregon American Marketing Association, I thought it would be a good opportunity to do just that, while also reconnecting with some colleagues from my business school days. My co-worker, Lindsey Kate, and I […]

Why asking questions is important 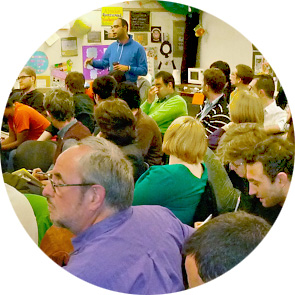 We’d just finished a planning meeting on a positive high, when someone asked a challenging question during the wrap-up. My immediate reaction was that the question was negative and detracted from the good work we’d just done. I was wrong.
The question would end up opening a dialog that we wouldn’t otherwise have had. And that dialog has had many ramifications – mostly good. I also realized that questions aren’t good or bad, positive or […] 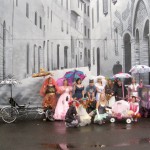 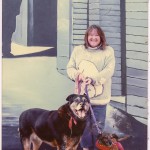 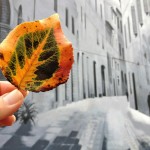 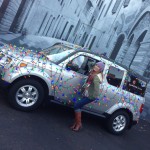 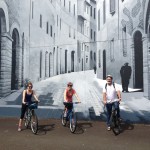 We’re inspired to “live simply so that others can simply live!”

Posted February 7th, 2014 by Melinda Dille & filed under Tips of the Trade, Video.

Click to enlarge this photo of Eugene with snow.
Each week, we take a moment to reflect on a quote, photo, video or story that reminds us about our company values, which spell out CARE – Collaborative, Authentic, Responsible and Energetic.
Recently, I’ve been inspired by this quote: “I live simply so that others can simply live.” In some places, this saying is credited to Ghandi, some to Mother Teresa, and some to other do-gooders […]

How do you really reach consumers and create brand loyalty? 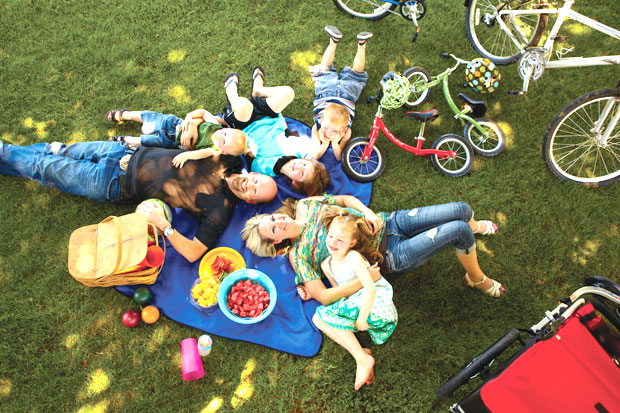 By telling stories that they want to hear. Call it, say, brand journalism.
This may sound funny coming from a marketing company, but people do not want to be sold to. They want to purchase a product or service when they’re ready to buy it and from people or a company they trust. Because it’s on their terms and timing. Because it fits their needs or lifestyle. Not because the radio jingle was […]

The Golden Rule: Why you might want to reconsider it 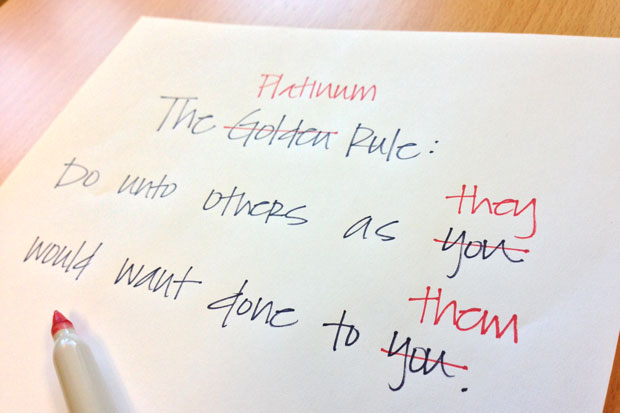 Do unto others as you would want done to you.
It hasn’t always been called “The Golden Rule,” but this model of ethical reciprocity has a long history among many cultures and religions.
“Various expressions of this fundamental moral rule are to be found in tenets of most religions and creeds through the ages, testifying to its universal applicability,” British Philosopher Antony Flew states in A Dictionary of Philosophy. And Greg Epstein, Humanist Chaplain at […]