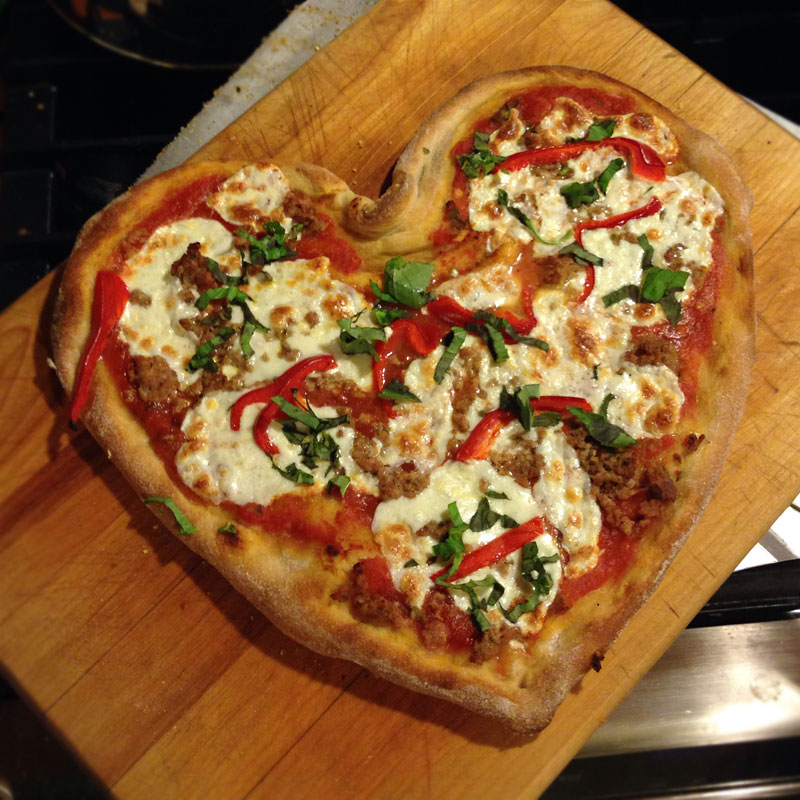 San Marzano tomatoes are red
the sky is blue
the basil is fragrant
mozzarella… ooooooooo.
Dough shaped by hand
oregano, garlic & fennel
the red peppers are roasted
mmmm, the crust, transcendental.
And music captures our mood
pizza love to share
a sparkling evening does arouse
our hearts mingle in the air.
—Paul Adkins, designer and pizzaiolo

It’s never too late to learn something new

“I have no special talents. I am only passionately curious.” — Albert Einstein
I love this quote by Einstein, because it embraces how I feel about life and learning. I started my “official” education late in life, graduating with my bachelor’s degree from University of Oregon, and then earning my MBA in last May.
My love of learning didn’t end with the completion of my degree. Let’s just say that Google and I are best friends, and that’s how I found my […]

You’ve seen them, those people shuffling down the sidewalk gazing down into their phones — excited maybe to see that a notification from Facebook has appeared since they checked a few minutes ago.
Hey, I’m not judging. I’m pretty hooked on my little device, too. But I’ve also discovered that when I’m outside for my lunchtime walk I can use my phone to help me look outward, not just inward.
I meander slowly and stop often to ponder a view. I look for […]

Last time it was lemonade. This time it was hot cocoa. You may remember, from a previous blog post (link), about my MADD Lemonade Stand this September.
This time, the MADD hot cocoa stand popped up at the BMX track across from Autzen Stadium as tailgating parties were underway before the Oregon vs. Colorado football game. MADD volunteers and I handed out free hot cocoa to tailgaters while promoting designated driving to Duck fans.
The location and beverage may have changed but […] 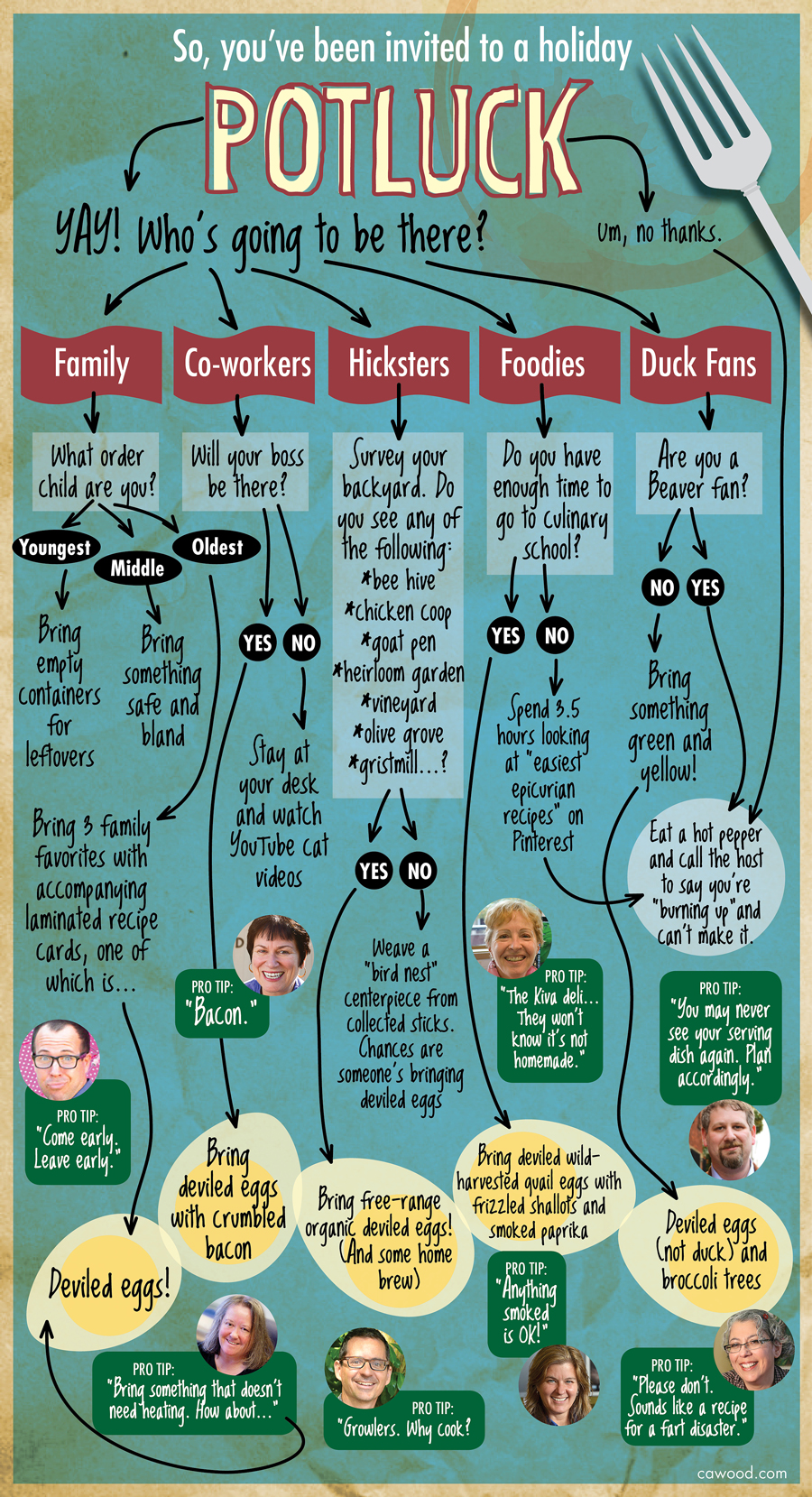 It’s that time of year when we can quickly get too stressed out. Here is your CAWOOD guide to navigating this year’s potluck season. We hope you find time to enjoy family and friends, relax and feel the spirit.
With best wishes for love and joy,
Team CAWOOD

How one small idea grew into a wave of family traditions 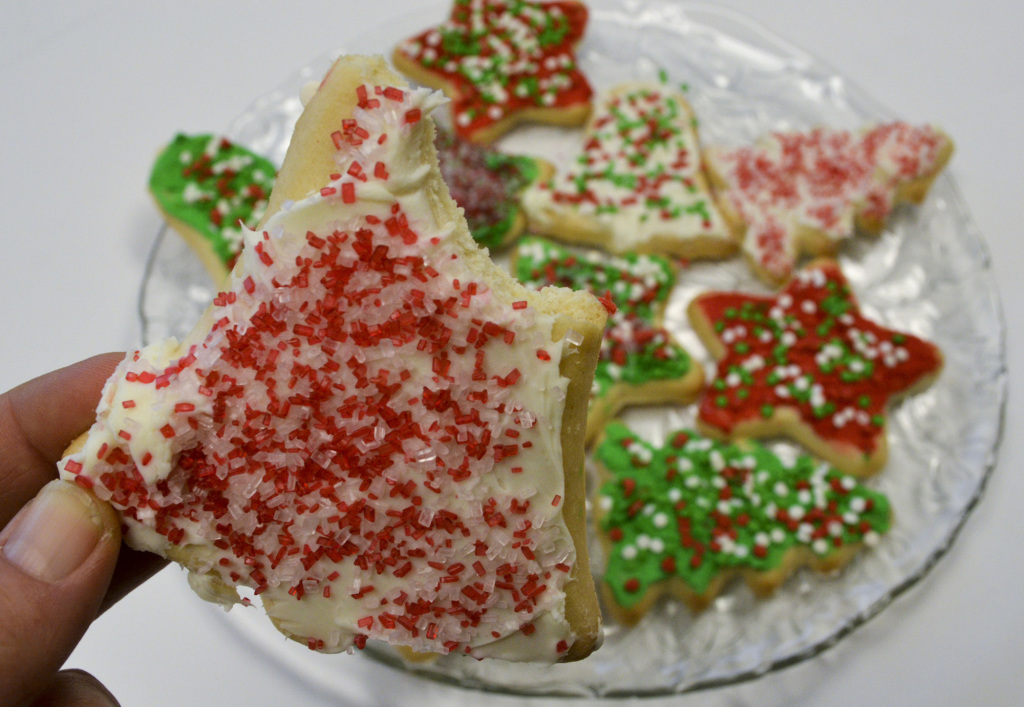 As a young girl, I loved spending Saturday mornings with my dad at his work. He always took the Saturday shift at the local hardware store, and going with him meant a day of adventure for me!
There were so many trinkets in the store. The ones that grabbed my attention and affection early on were the cookie cutters. Every time […]

The Whiteaker Free Thanksgiving Dinner is celebrating its 26th anniversary Nov. 27, 2014. It began in 1978 and continued yearly after 1988. The event has become a Eugene institution.
I learned about the Whiteaker Free Thanksgiving Dinner when I was on the board for the Oregon Country Fair, which donates $1,000 toward the purchase of new socks to the cause every year. Since then, I’ve spent several Thanksgiving holidays volunteering at the dinner.
More than 9 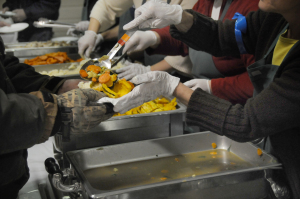 News to be thankful for 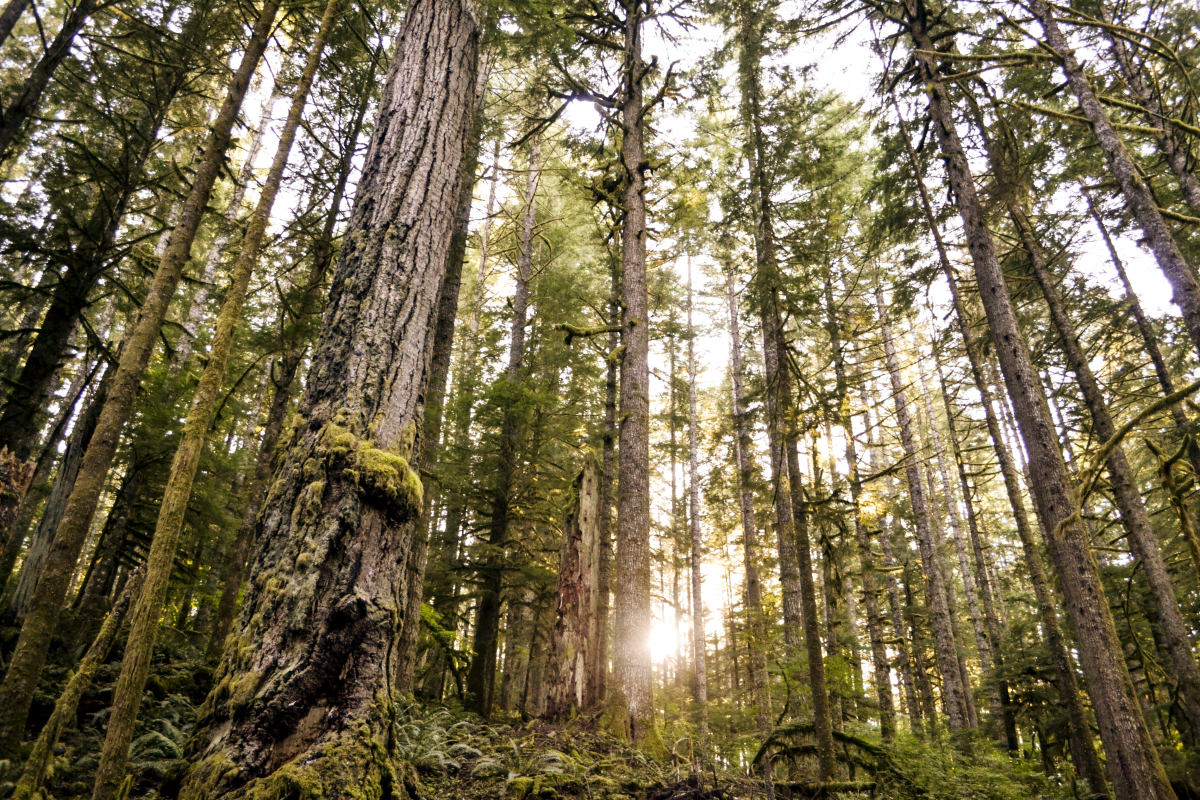 The news is often filled with heartbreaking and horrible events. But if you keep your eyes open, there’s much to be inspired by, too. So as we near Thanksgiving this year, we decided to each choose a good-news headline that made us feel gratitude for the dedication and good work that surrounds us, if you just look for it.
Liz
Sesame St. turns 45, and is still going strong with classic characters and new twists.
Even being […] 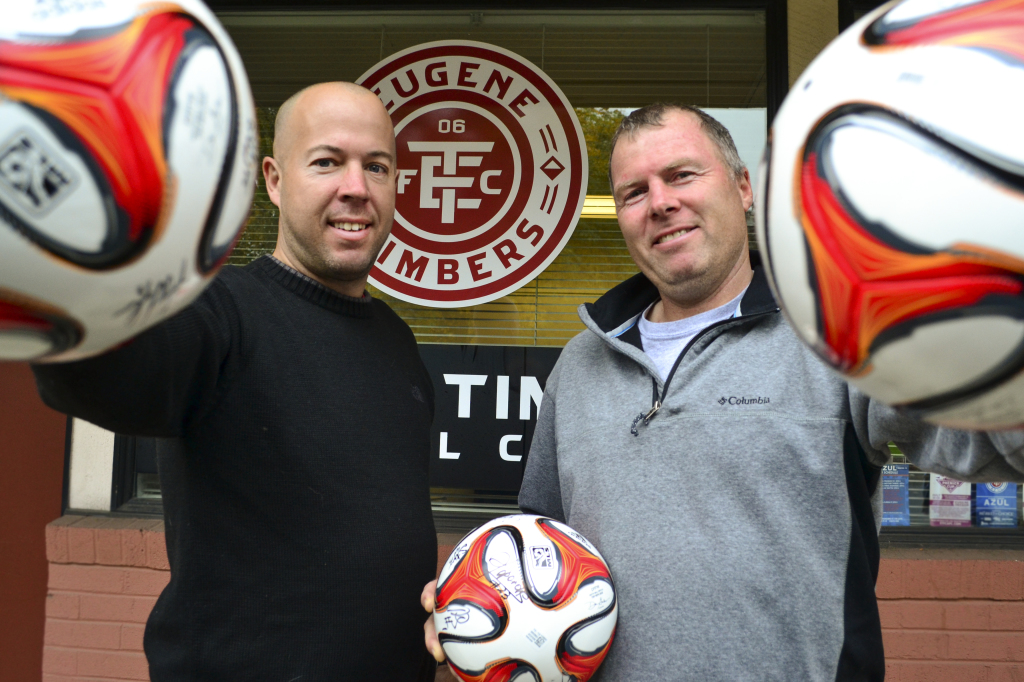 Here’s Paul and Jürgen.
That’s Paul on the left. He’s a designer and web developer here at Cawood. Jürgen is Jürgen Ruckaberle, and he heads up the Eugene Timbers Futbol Club, a soccer program that involves about 700 kids, four of whom belong to Paul.
When Jürgen’s program won an affiliation with the Portland Timbers last year and changed it’s name, Paul reached […]

Get up, stand up! At your desk 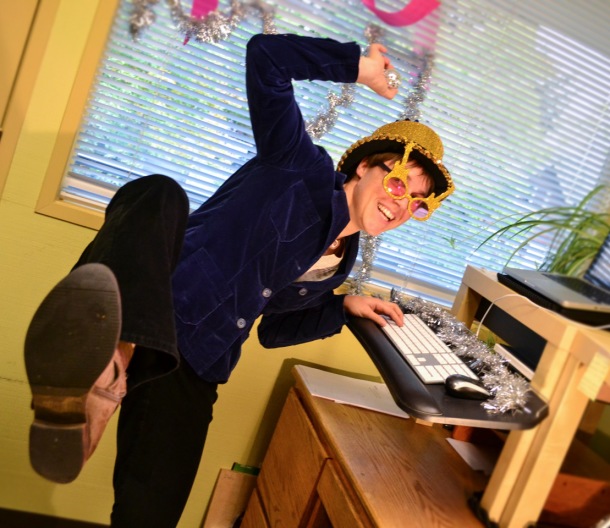 A year ago, by the end of a workday, my knee was in pain and my lower back ached. I couldn’t figure out what was wrong. I sat, like many of us do, at my desk all day.
I started noticing a pattern. The more time I spent on my feet, moving around and actually using my legs, the less my body hurt. This realization was great, but most of my work needed to be […]