Of course, you’ve heard there’s going to be a total solar eclipse on Aug. 21, a rare event with the “path of totality” stretching across Oregon in a narrow swath, including Newport, Corvallis, Salem, Madras and Baker City. 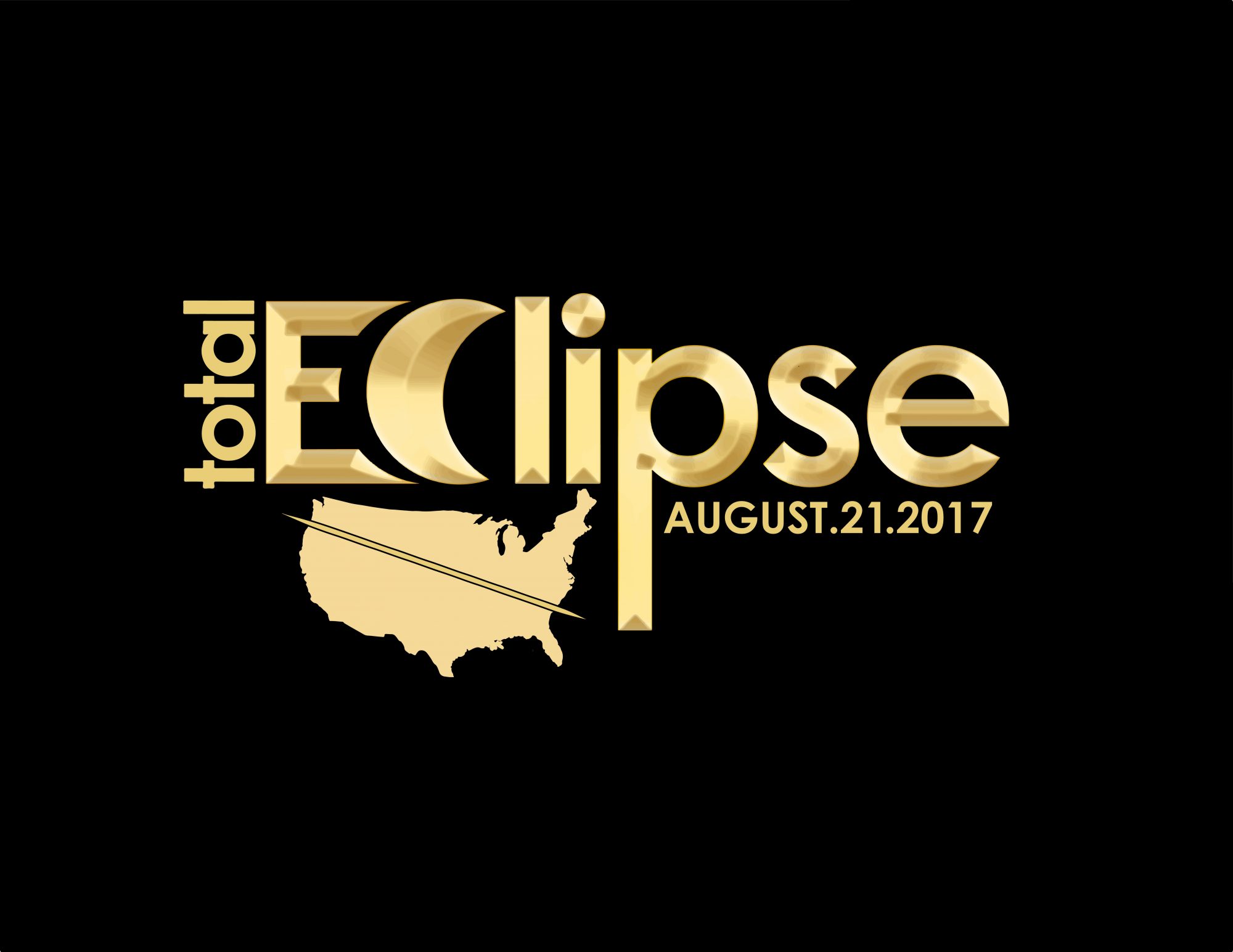 phenomenon or the headlines declaring an “apoc-eclipse” with cautions about major traffic congestion and the possibility of markets running out of food.

I asked around the CAWOOD office – is anyone planning to join the crowds and see the full-effect of the eclipse with his or her own eyes? Safely covered by eclipse-viewing glasses, of course.

Lindsey said she’s going to do something, but she’s still figuring out exactly what. Nathan was invited to a week-long eclipse camp out with 40,000 people expected to attend and a big price tag, but he is opting out.

The rest of us are still unsure. Maybe we’ll catch a viewing party at a winery. Would we want to join the crowds on Spencer Butte? Should we go into the office or just stay home?

In Eugene, we’re just shy of the path of totality, but experts suggest we’ll still see roughly 98 to 99 percent of the eclipse here that Monday morning, about 10 a.m.

States agencies are predicting as many as one million travelers could come to Oregon from around the world. For those driving toward the path of totality, ODOT recommends arriving early and leaving late; being aware that some routes may change; and planning for basic needs in case stuck in a jam.

What that influx of visitors means for Lane County in terms of road congestion, busy grocery stores and economic benefit involves a bit of guesswork.

Hotels here for the days around the eclipse are almost completely booked, Inouye said. For that reason, there’s an expectation that there will be more traffic than usual, on Monday especially. High-elevation viewing spots here could be busier, too.

Though Inouye expects restaurants to be “pleasantly busy,” it would be a good idea to do the grocery shopping and fill the gas tanks early, instead of that weekend, and carry some cash in case credit card machines are slow due to heavy use. That sounds like great advice.

With a little preparedness, being part of history – and seeing something phenomenal that our ancestors saw, too – could be fun instead frustrating. Even outside the path of totality, we can be part of this eclipse excitement.

“Without being in it, you can’t get any closer than we are right here,” Inouye said.