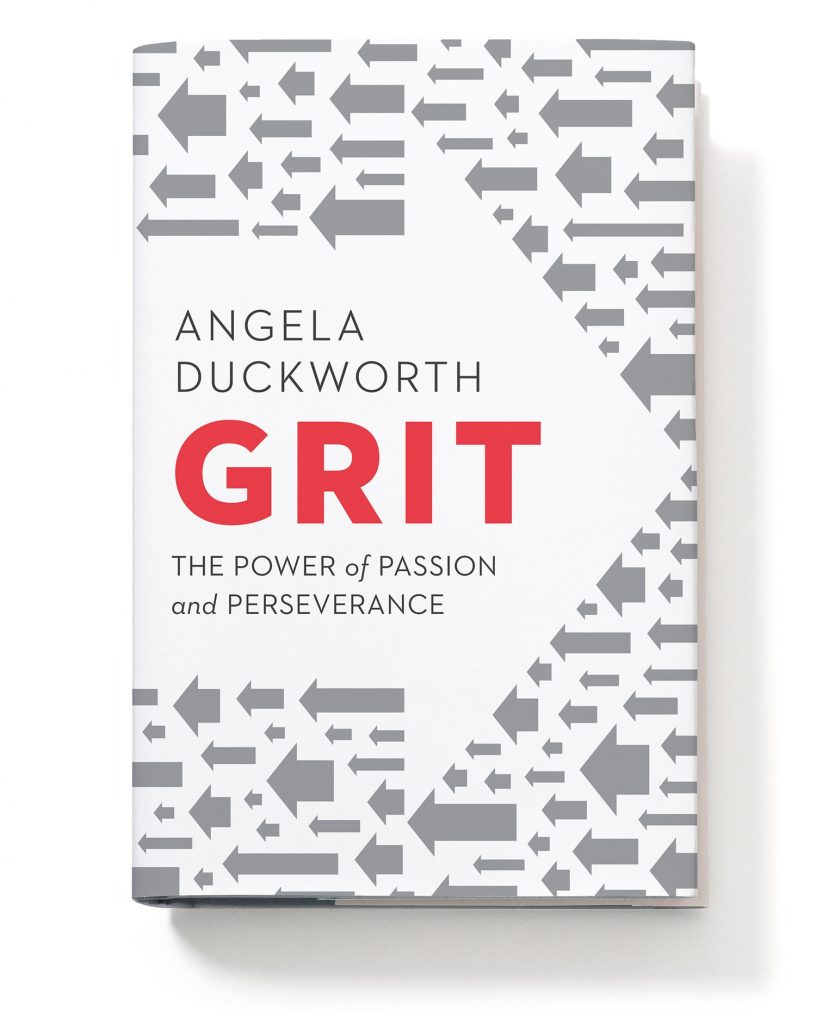 Subtitled, The Power of Passion and Perseverance, Duckworth’s Grit focuses on the importance of determination and direction in achieving world-class performance. Her years of research led her to note that innate talent has less to do with incredible achievement than does grit.

Quite simply, people who are highly accomplished are paragons of perseverance with an enduring passion. They are resilient, hardworking and have direction. She developed the Grit Scale to predict performance. Interestingly, grit is a better indicator of ultimate success than natural aptitude.

Duckworth, an expert in the science behind success, is both the Christopher H. Browne Distinguished Professor of Psychology at the University of Pennsylvania and the founder/CEO of Character Lab, “a nonprofit whose mission is to advance the science and practice of character development.”

There’s a simplified Grit Scale in the book, so you can measure yourself. Duckworth’s purpose in writing the book is “to help you achieve your potential.”

As she says in conclusion: “If . . . you define genius as working toward excellence, ceaselessly, with every element of your being . . .“ then in fact you are a genius.